Within a few days, a TV film crew is coming to stay at our home and Prop Roots center. They were already here last year, when they mainly filmed some of the local kids’ adventures and stories, but this time they will concentrate on us, my wife and me. This partly China Central TV affiliated, partly independent director and her two assistants will stay with us for a month.

This is already the 3rd time that a major documentary is being made about us (except some smaller ones), so we are now slightly used to it. Just like its predecessors, this new documentary will again be broadcasted on important Chinese TV channels, watched by tens of millions of people, and remain shown on-line. Important chances to get more media attention for Prop Roots.

I guess we’ve been very lucky, because all previous documentaries look just fabulous. Too much great stuff in them not to share them here. Though everything is in Chinese (and occasionally Zaiwa), the views and general message can also be appreciated without the language.

Below are the first two links, to the first documentary ever made about us, in 2011, by Tianjin International TV’s China Right Here (泊客中国) program team. Broadcasted on Tianjin TV, CCTV 9, various Phoenix TV channels, and other overseas Chinese-language TV channels.

Whereas my person and the story about how I came to be a Zaiwa/Jingpo are put forward as the main themes, the makers very much aimed at supporting our nonprofit organization Prop Roots, which Li Yang and I were just setting up at that time. The local people’s drug-related and other social problems were wisely kept at the background. All kinds of cinematic techniques were used to make a film that is genuinely poetic and beautiful.

Part 1 (26 min.) focuses on my, then 20-year long warm relationship with the Zaiwa/Jingpo people, and shows me revisiting the villages where I did fieldwork, meeting shamans, joining in the traditional Manau dancing, etc. 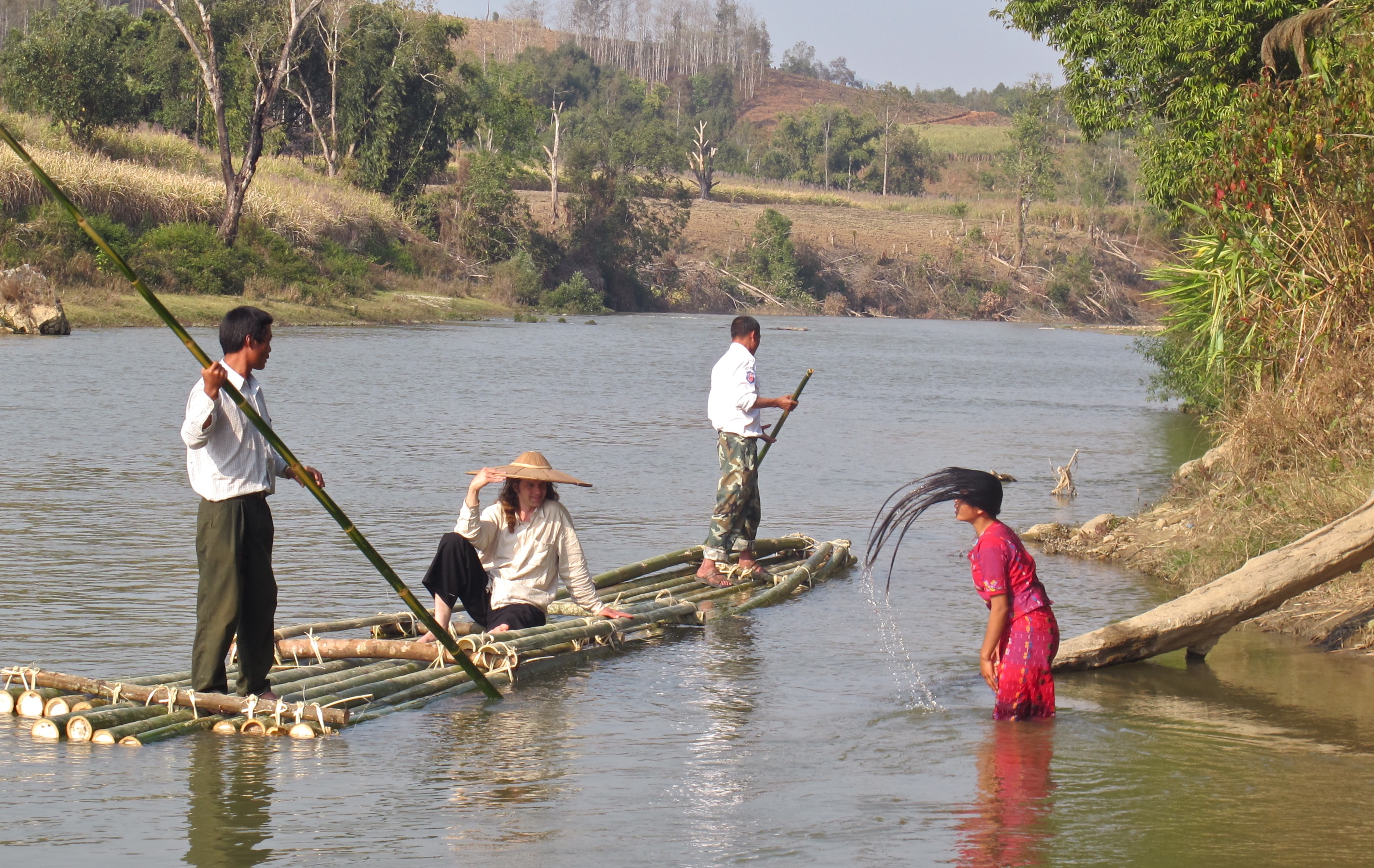 Part 2 (26 min.) is more about my artistic work (painting and music) and our nonprofit grassroots project initiatives, with flashbacks between Beijing, the Netherlands and the Zaiwa/Jingpo area. Large part of the music you hear is mine. 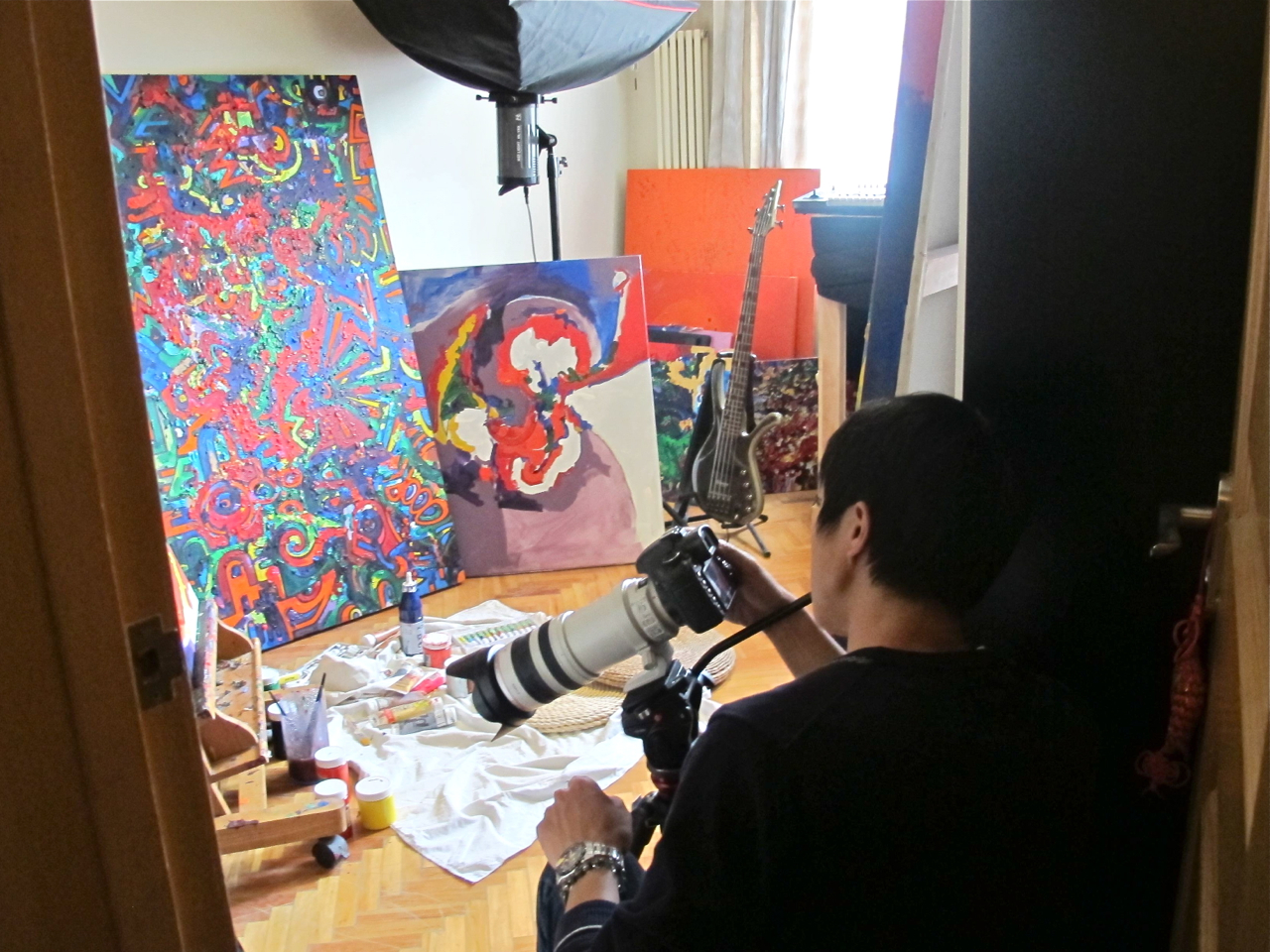 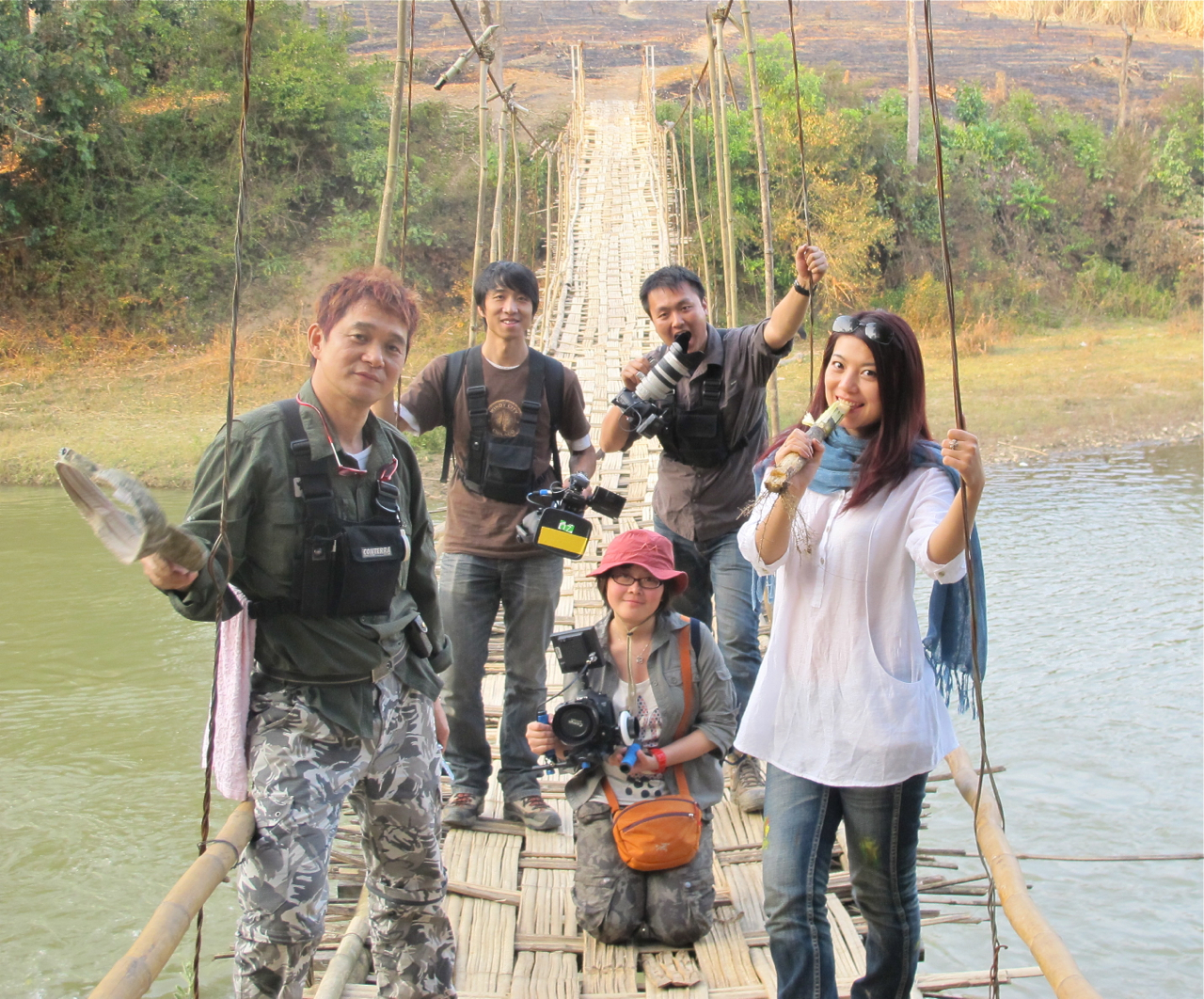 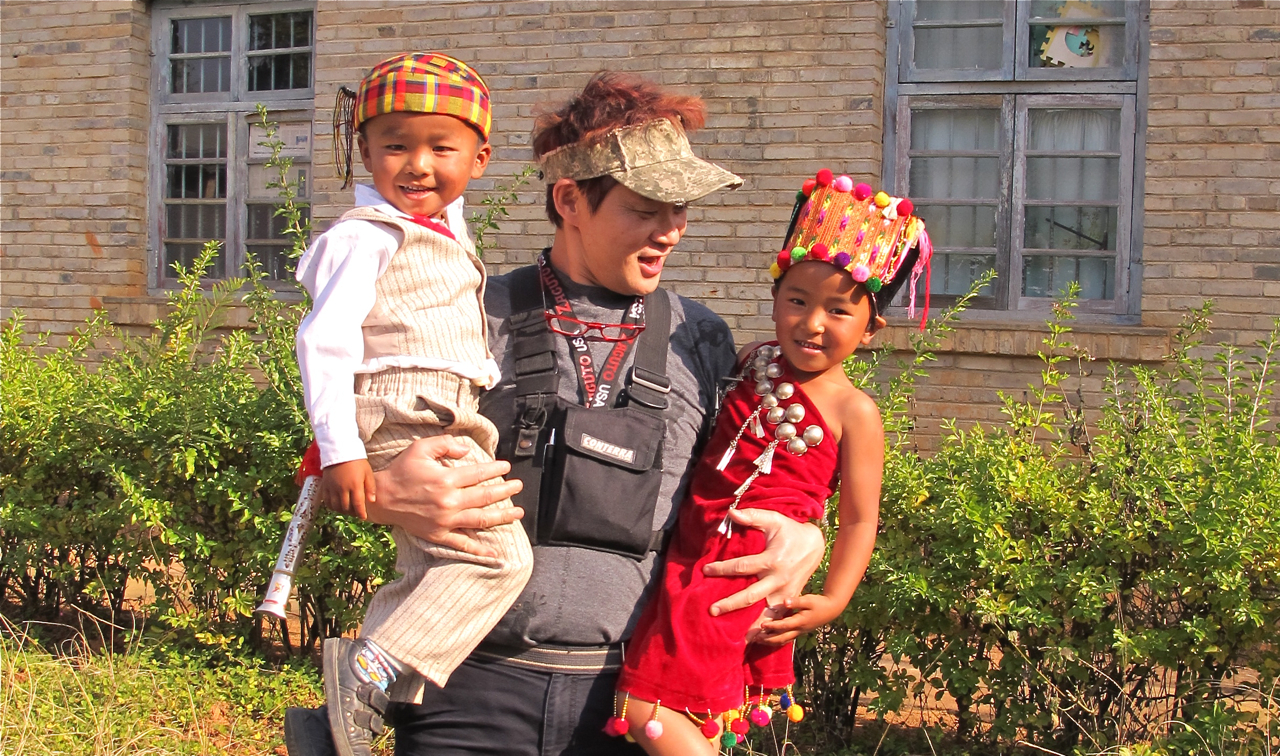 a lot of shooting from out of, or into trees

more pictures of "the making of"

The TV crew has left, after spending almost a month with us here in our home and project center, following or interviewing us every day. (So that’s my excuse for not posting

Grassroots vs. Über-Kapitalisme My first contribution to China2025, the crowdblog for Dutch-linguals professionally affiliated to the China. Posts in Dutch, my native language, are marked with "NL". Planet Zaiwa was eigenlijk

Planet Zaiwa
—
Flashback to the 1st documentary about us
Share this